Based in Washington D.C., IFPC-IGI, has a Global Presence, offering a wide range of services in order to meet all our clients’ needs wherever they conduct their business activities.

Through our structure of specialized services, we provide solutions covering the entire spectrum for both corporate and public security requirements. 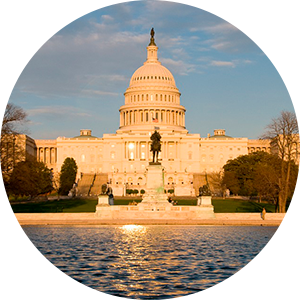 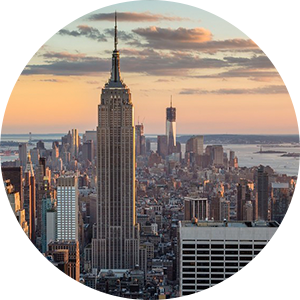 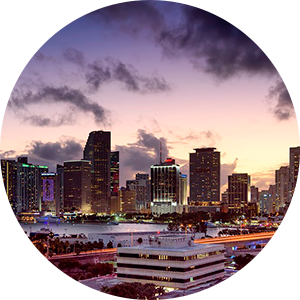 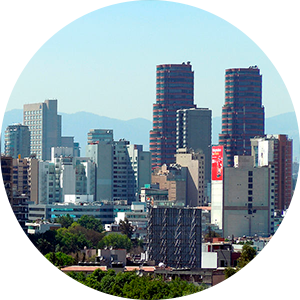 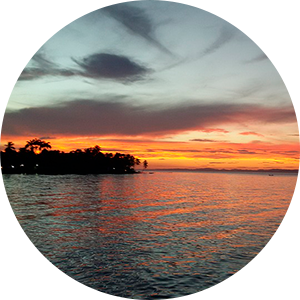 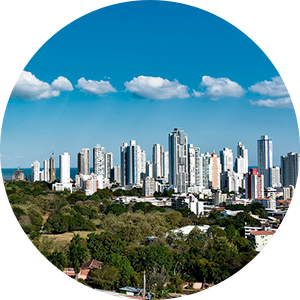 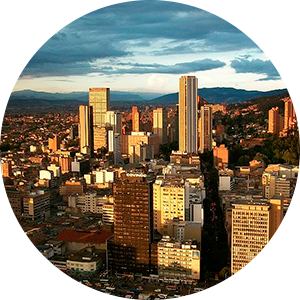 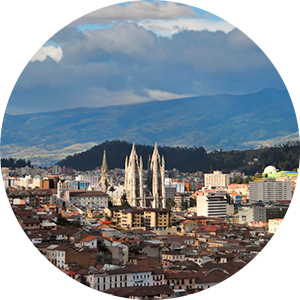 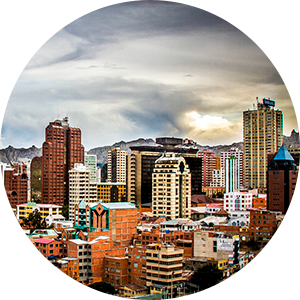 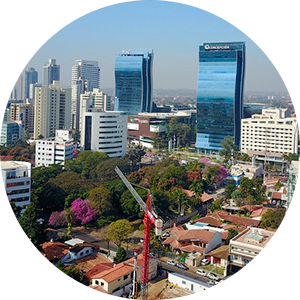 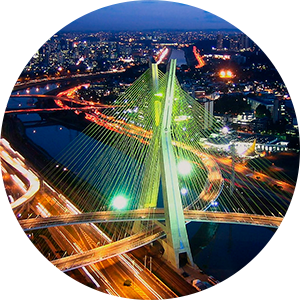 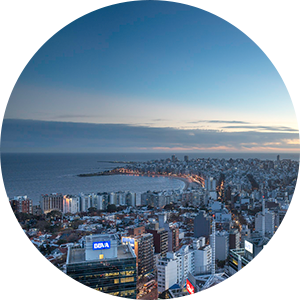 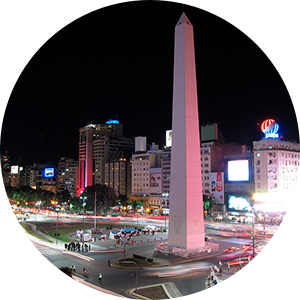 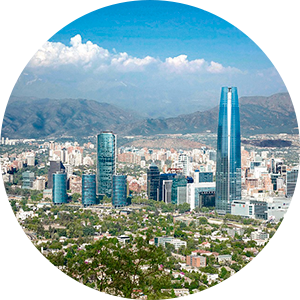 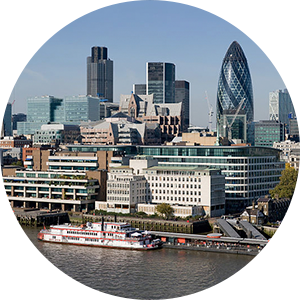 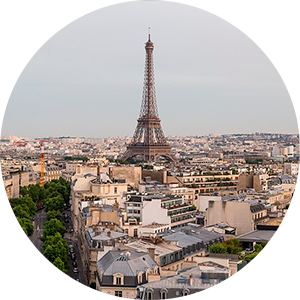 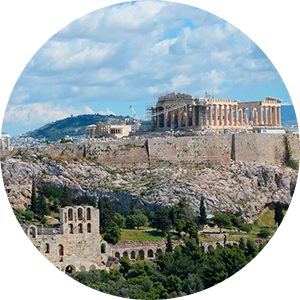 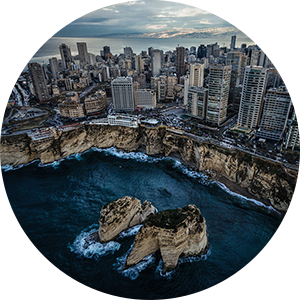 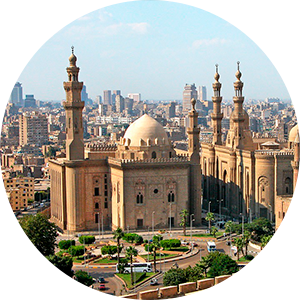 Link to: Business Intelligence and Investigations

Link to: Restructuring and Implementation of Internal Controls

Link to: Personnel Training and Coaching

Analysis and Planning for Physical Security, Protection of Key Personnel

Link to: Risk Analysis and Solutions for the Transportation Sector 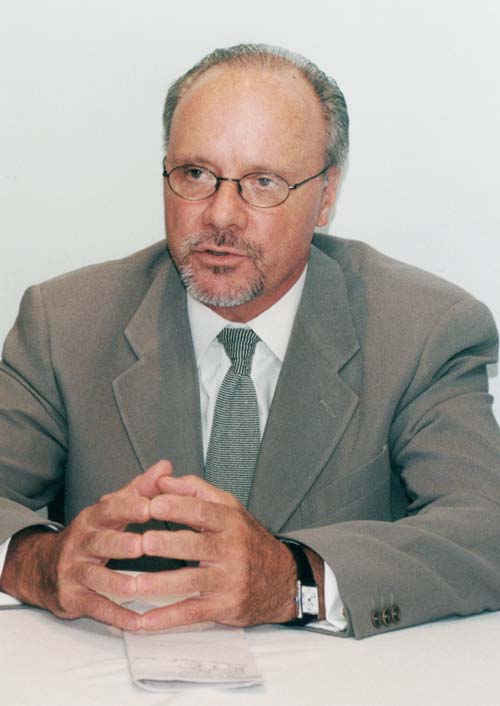 Stephen Paul Walker is the President, CEO and Founding Member of IFPC International Group, Incorporated. In January 1996, Mr. Walker retired from the Federal Bureau of Investigation (FBI) after 27 years of service, and organized IFPC International Group, Inc. He built this company with the focus of providing consultancy services for corporate and governmental clients, on a global scale, in such matters as Security, Investigations, Litigation Support, Forensic and Internal Audits, Re-engineering of Control Systems, Training and Coaching of Personnel and Computerized Security System Design.

He assisted high-ranking officials of the U.S. State Department and diplomatic representatives concerning matters of legal and commercial/national interest.

While serving as a Special Agent for the FBI he served as a Legal Attaché for the U.S. Department of Justice in Athens (Greece), Montevideo (Uruguay) and Mexico. He was then appointed Chief of the FBI International Administrative Unit in charge of the development and administrative management of all operational offices of the FBI worldwide.

Mr. Walker is a graduate of the University of Colorado, Boulder; and continued his academic development at De Paul University in Chicago. He is a member of the following organizations: American Society for Industrial Security (ASIS); The Society of Former Special Agents of the FBI; The FBI National Academy Associates; The International Association of Chiefs of Police; The Society of Former Legal Attaches; and The U.S. Department of State Overseas Security Advisory Council (OSAC).

If you are interested in becoming a part of the IFPC-IGI team, browse through our site and write a short summary on why you think you’d make a valuable addition to the company and send your CV as an attachment to the following email address: jobs@ifpc-igi.com. All communications will be read, reviewed and answered.